Welcome to the Boothill Community Regina

The Boot Hill is a small neighborhood in southeast Regina

The majority of the houses in Boot Hill are single-detached dwellings built during the post World War II period of 1946-1961. Over the years the has remained fairly static mainly because of the geographical boundaries, which prohibit further expansion.

The has several destination parks. Douglas Park to the south has the Canada Games Athletic Complex, which is a major athletic area drawing multiple local, provincial and national sport and track events each year. The park boasts regulation-sized track and jump-pits.

Leibel Field, adjacent to the Athletic Complex has numerous sports facilities, including a cricket pitch, five tennis courts, and ball diamonds. Other parks in the area include Dominion Park, Queen Elizabeth, and Jubilee Park, which are well used for soccer and ball. As well,

Boot Hill is in close proximity to the Saskatchewan Science Centre and the Kramer Imax Theatre in Wascana Park. There are two schools in the , complete with athletic fields. Douglas Park School was recently demolished and rebuilt to very modern standards. It is one of the key hubs in the neighborhood.

Representatives of the Boot Hill Community Association appreciate that Boothill is surrounded by parks and green spaces, giving the area a unique feel. 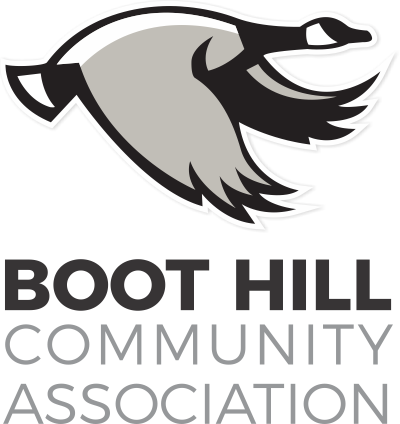 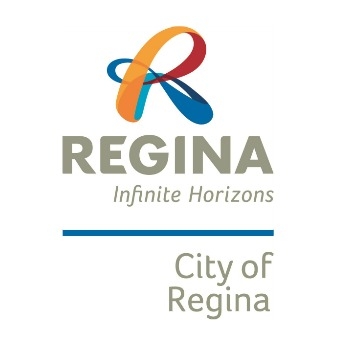